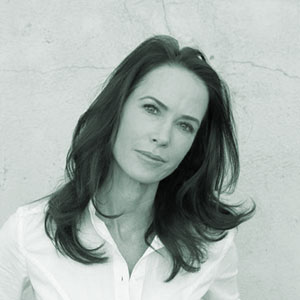 Debrah is a filmmaker with experience both in front of and behind the camera.  In 2012 she focused her interest in the worlds of biology and medicine as they pertain to mental health, well-being and healing.  Documenting trauma from point of injury through recovery, Debrah had the privilege of embedding with the United States Air Force Aeromedical units to Afghanistan multiple times over the past two years. She participated in training missions with elite Air Force Guardian Angel and Army Dust-Off helicopter units as well as Bandage missions and foot patrols with multinational forces in Parwan Province.  Debrah was nominated for a Suncoast Emmy in 2014 for a news documentary she co-produced in Afghanistan for PBS/WXEL.