Happy Earth Day! A Fresh Perspective of the Inner Workings We Share with Our Outer World

Medicine can learn to go with the flow: lessons from the military and sport

What is the source of mastery that is appreciated at all levels, whether it be as a fighter pilot, an elite athlete, or a physician? If you were to ask this question while speaking with a group of fighter pilots, they would tell you it’s instinct, which is ‘flying with feel’. As a flight surgeon for 8 years with over 40 hours logged during F-16 Fighting Falcon training flights, including air-to air dog-fighting scenarios and air-to-ground bombing exercises, I couldn’t agree more, and can attest to the sensitivity of the F-16 Viper (as it’s more commonly referred to amongst pilots).

M In the military 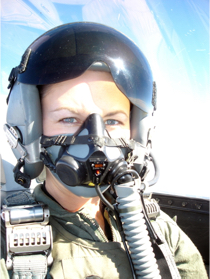 ‘Strapping on the jet’, or getting hooked up for flight, is a multi-step ordeal that requires a connection to an air supply, a G-suit that modulates air pressure in your legs and chest to be able to tolerate higher G-forces of flight, as well as your parachute, ejection seat, various communications, and so on. Once seated and hooked up in the small cockpit, the connection between the jet and the pilot then becomes an intimate relationship. When in the air, this closeness becomes very apparent, as the slightest breath or movement on the stick provides instantaneous response. The agile, fully electrified Viper seems to come alive under the direction of the pilot.

Stationed at a base that certifies pilots for the Viper, I saw many bright young pilots amped to make their mark by thinking perfection was the answer; however, they were corrected again and again by their elder commanders to relax and not think so much. They called the state of doing too much ‘overflying’ or ‘man-handling’. It was as though the best performance from the F-16 airframe was attained by simply allowing the intention or the state of being to rule: being more and doing less. Over-applying an order that maneuvered the Viper created the need for overcorrection by the same magnitude, creating a see-saw, or push-pull effect. 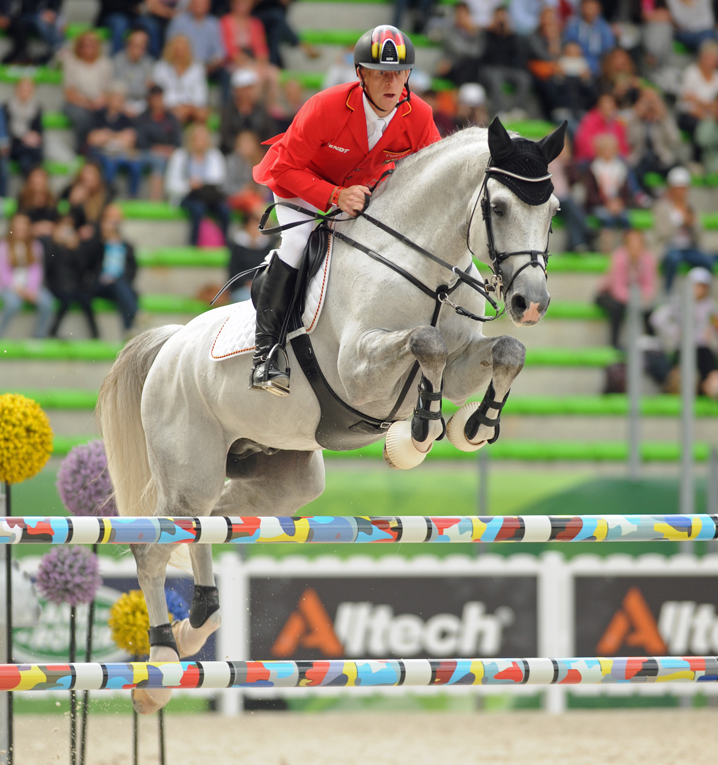 Photo: The Chronicle of the Horse

Likewise, in the equestrian sport of show jumping, finesse and subtlety wins out over the pure willpower of our overdriven, executive thoughts. A horse, the other half of the team in show jumping, is an exquisitely powerful yet sensitive animal. If you observe the really good riders, they look as if they are doing nothing as they sit still in the saddle while navigating the horse around and over a technical course of obstacles. Though it may look as though the horse is doing all the work, this could not be farther from the truth; in fact, the rider is so connected with the animal that very little needs to be outwardly expressed for the rider to feel what the horse needs in order to complete the course. The communication is constant and deeply felt.

M The Yoda of Medicine 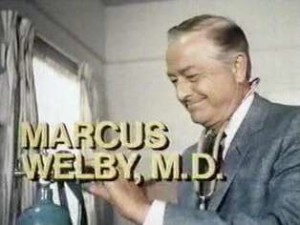 In the field of medicine, the art of the instinct and flow states have always been appreciated in surgery, where the hand and eye work together for an improved physical outcome of the patient.  In other fields such as internal medicine and family medicine, this finesse was epitomized by the TV character Marcus Welby, M.D., a physician who seemingly was part Sherlock Homes, part monk, and part Yoda. The guiding principles of seeing the big picture of a patient’s health and orchestrating intervention in a timely, heartfelt, wise, and sensitive way was held in high regard by Americans, holding Dr. Welby, to this day, as the standard of what it means to be a good doctor. However, some would say that currently, this compassionate style of medicine is rare. Business has taken precedence over the medical system, infiltrating the connection of the doctor with his/her patient. As a result, the executive thought function has become the order of this system.

G Go with the flow 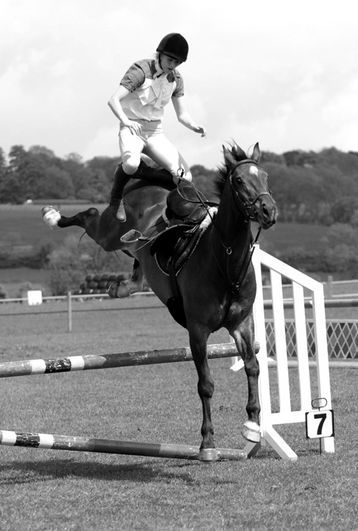 If over-thinking in aviation results in extraneous and misdirected flight patterns, and can also cause miscommunication and a potential for injury while aboard a 1,600-pound animal, then what happens when this trend overtakes the sensitive field of patient care?

In the instances of aviation and show jumping, pilots and riders that had trouble creating this flow-connection by getting their mind out of the way experienced great frustration, leading to burnout and lack of pleasure or love for their sport or career, often causing them to leave the endeavour altogether. It goes without saying that the same is also happening in medicine: more physicians are leaving their practices than any other time in history.

I remember one instance during my family medicine residency program when a faculty member was speaking about me to another faculty member and could not remember my name, so she said, “You know, she is the one that is really nice to her patients.” How could I not be? I had already learned that, as both a flight surgeon and as an equestrian, that a deeply-felt connection is the ticket to perfect communication and the execution of a plan. The intersection of creating curative formulas for the fragile human system during the vulnerability of disease requires more than cold calculations. If there is ever a time to feel for the subtle states, it is during a visit with a patient. 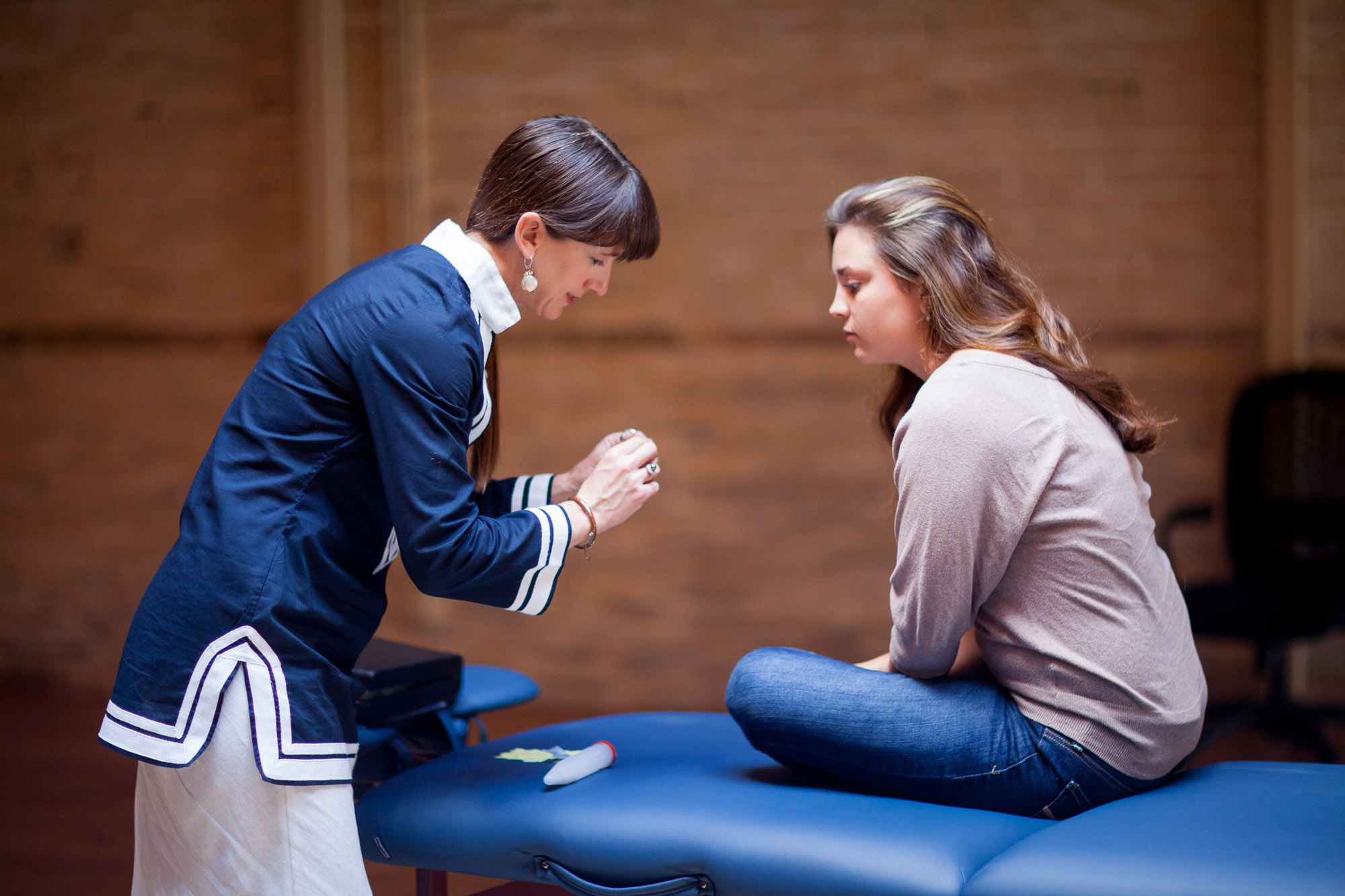 The track back to the Marcus Welby, M.D. model is not a long journey. Unfortunately, no medical school module currently exists to guide a physician onto this journey to open the areas of instinct and feel, which are the gut and the heart, which allows for the realization of higher levels of awareness. Despite the limitations of the current medical model, a physician can get started towards evolutionary change of him or herself: they must first decide to stop overflying. Flow states of being and satisfaction gained are already held wth highest regard in sport and aviation. It can be so in the field of medicine as well.

Want to learn more? I’m working on building an online course, The Science of Compassion for Healthcare Providers, to bridge the understanding of core concepts into applicable action for revitalizing patient care and provider sustainability. For more information, check out my Indiegogo campaign. 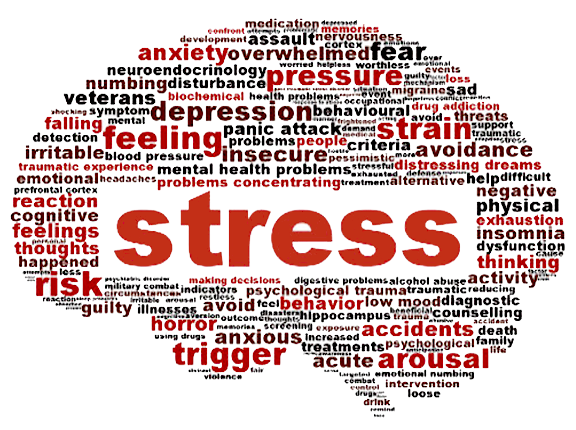 The biology of stress 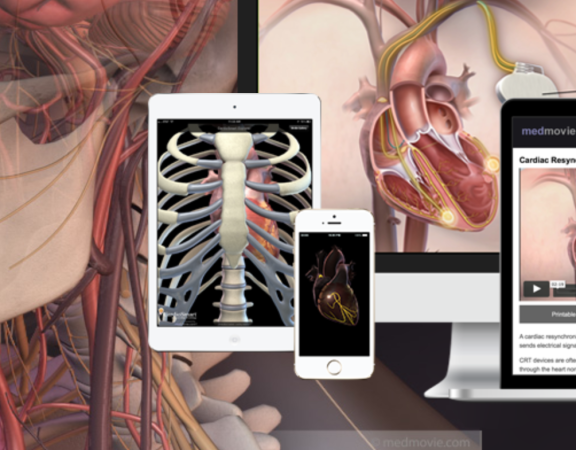 Medical education doesn’t have to be boring! 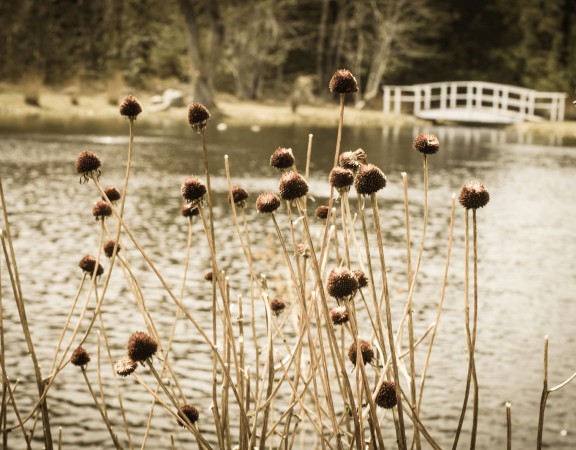